The Room 16 gardening group made sustainable newspaper planter boxes for some seeds.  It was quite tricky but we soon got the hang of it!

Laurel Burch is well-known for her cat themed artwork.  We looked at her work and used this as our inspiration.

Posted by Anna Latulipe at 20:44 No comments:

Email ThisBlogThis!Share to TwitterShare to FacebookShare to Pinterest
Labels: Room 16

We have a jam-packed few weeks getting to know each other, learn routines and get our learning programmes underway.  Check out what we have been doing so far!

Email ThisBlogThis!Share to TwitterShare to FacebookShare to Pinterest
Labels: Room 16

Check out Room 18's first Cooking and Gardening session for 2019. This week we made delicious potato salad and scrumptious muffins. The children loved the tasty food they created! For any Whanau wanting to come and help out with Cooking and Gardening, our sessions are once a fortnight on a Wednesday from 11:10-12:30 (Our next session is on the 27th of February). We hope to see you there.

Email ThisBlogThis!Share to TwitterShare to FacebookShare to Pinterest
Labels: Room 18 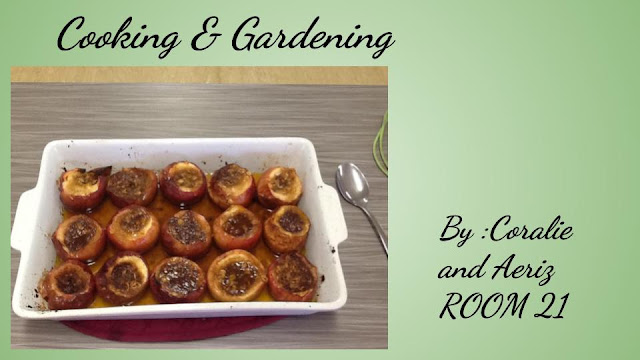 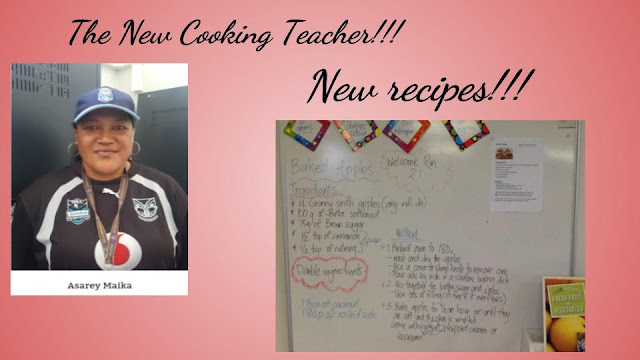 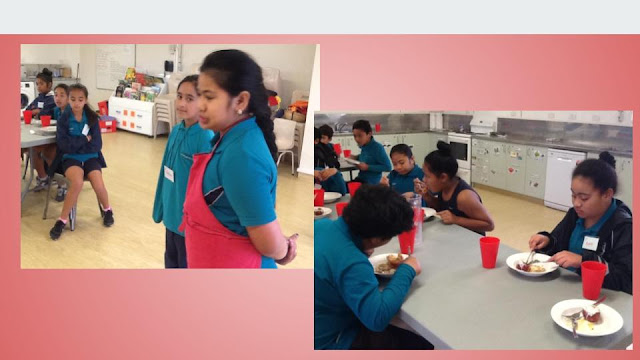 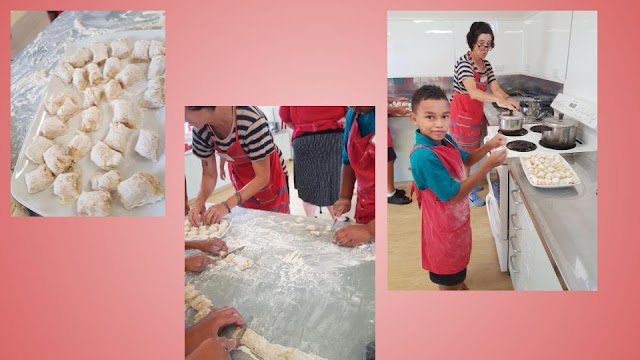 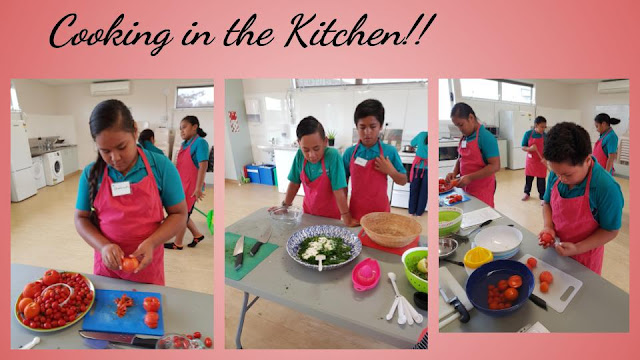 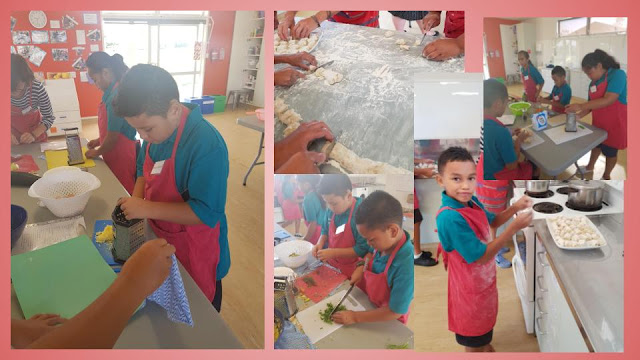 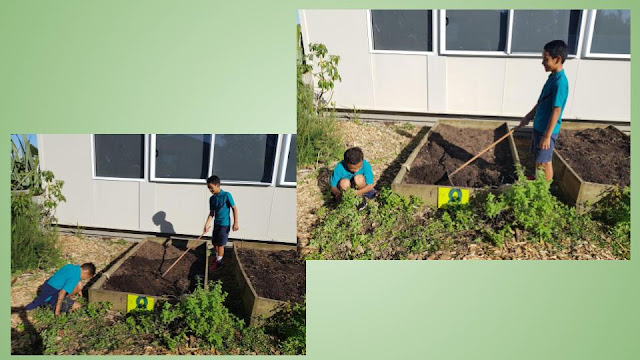 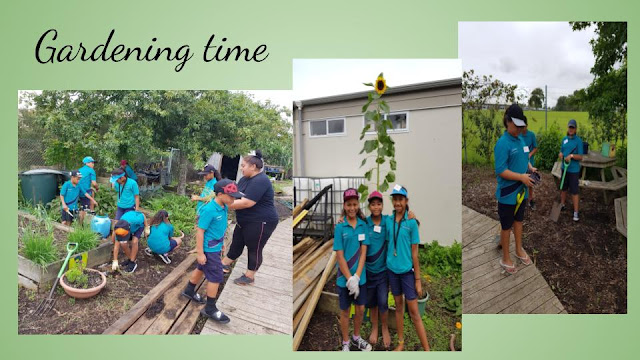 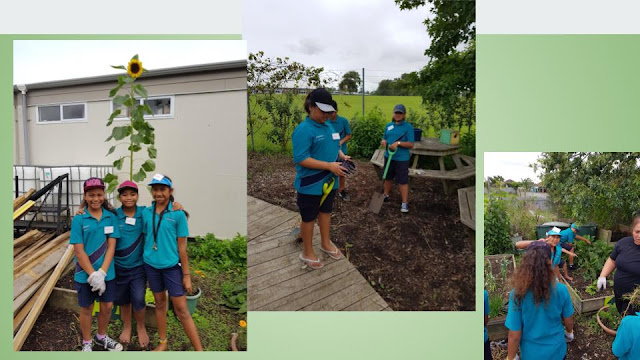 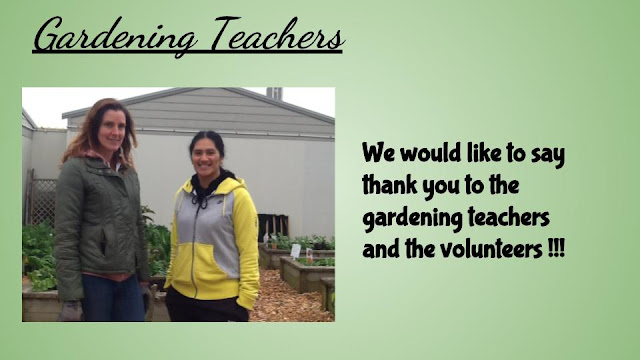 BY AERIZ AND CORALIE ROOM 21YEAR 5

Here are some maths activities shared by the Year 5/6 teachers during our Numeracy evening.

Math Games You Can Play with a Deck of Cards

Grab a deck of cards and get ready to practice basic math skills with your students! These five math games are so much fun, kids won't realize they're learning math skills when they play!
Your students will be able to practice a variety of basic math concepts with these five card games: addition, subtraction, multiplication, fractions, even and odd numbers, and place value. The best part is, they won't even realize they're practice math skills because they'll be too busy having fun!

This card game can be played using addition, subtraction, or multiplication. Here's how to play:


Here's a game similar to the one described above, but this version allows students to compare fractions instead. You will need two pencils, one for each player, to serve as the fraction line. This is how it works:


This game can be played using addition or multiplication. Here are the rules for this two-player game:


This two-player game is great for young children who are learning to recognize even and odd numbers. It's really simple! Here's how to play:


Looking for a card game that reinforces place value skills? This is it! Here's the low-down on this fun game:


The table below provides access to all of the available learning objects. Select a strand or level to display the related Learning Objects.

Room 20 were so pleased with students response to our Soft Plastic Recycling Challenge last term they are excited to announce Soft Plastic Recycling Challenge Term Two has begun.
There will be a Senior and Junior prize once again but this term we will only be giving points for household rubbish. Please ask your teachers about the details and thank you for your support. 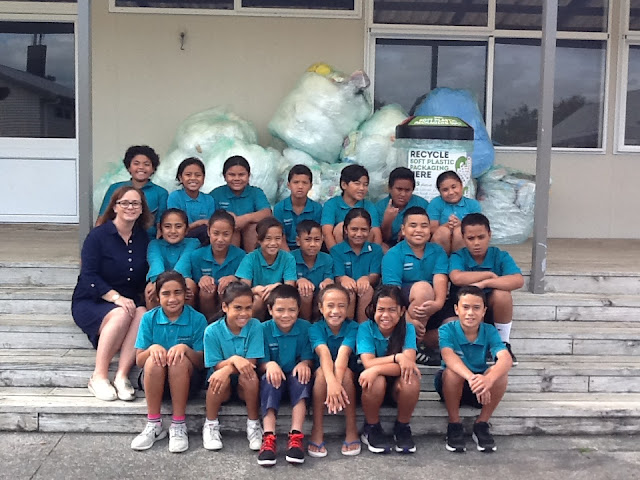 Term One was such a success Room 20 could barley keep up with all the recycling.

MJ and DaRrell have made a short video to remind you how we seperate our recycling. 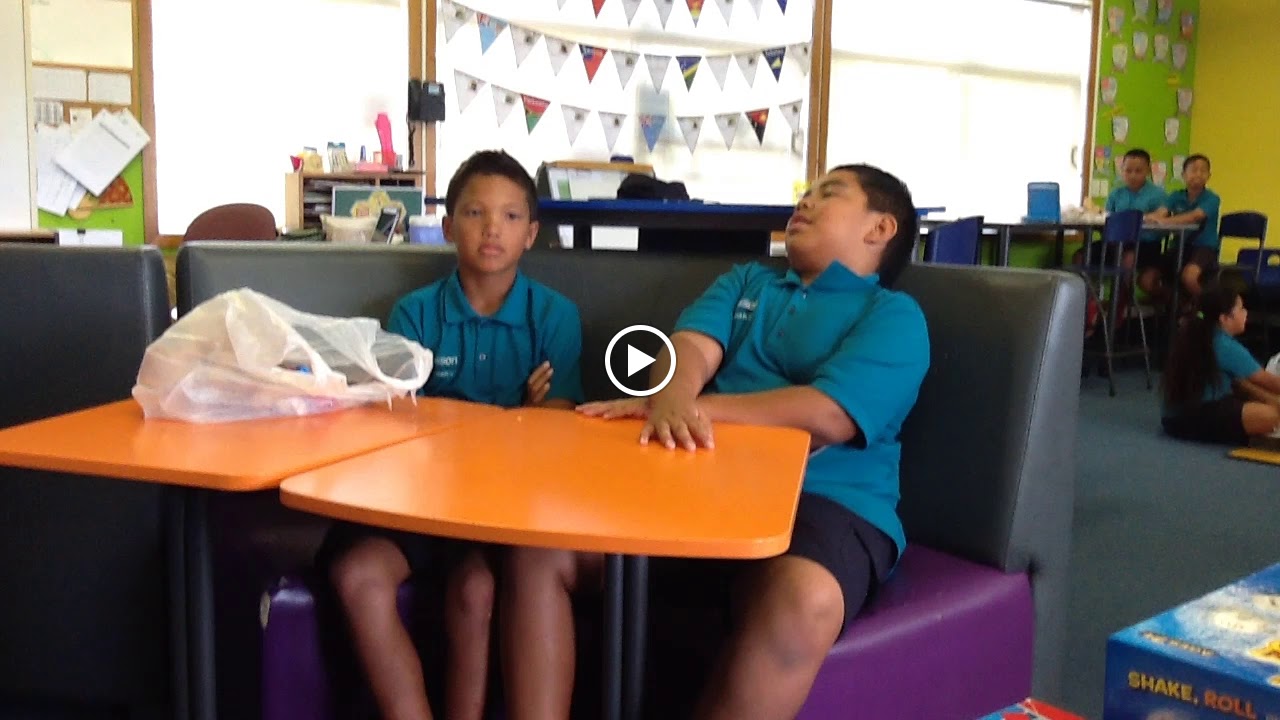 Welcome to the blog for the senior classes of Dawson School. The students are mostly in Y5-6 from Rms 16-21.